Breaking News
Home / Featured / ‘HOUSE OF DRAGON’ is a must watch this week!

‘HOUSE OF DRAGON’ is a must watch this week! 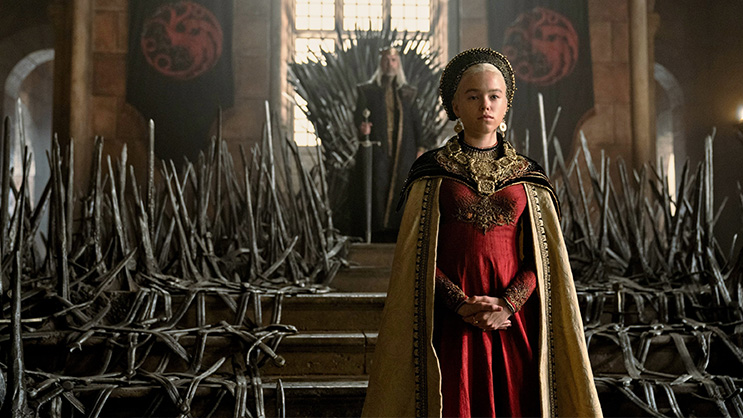 The much-awaited “Game of Thrones“ prequel steals the spotlight as our show of the week.

House of the Dragon is based on George R.R. Martin’s “Fire & Blood”, which is set 200 years before the events of Game of Thrones and tells the story of House Targaryen, the only family of dragonlords to survive the Doom of Valyria.

Watch the trailer below to get gingered…

HOUSE OF DRAGON Ytainment News 2022-08-31
Senior Editor
Share
Previous Users are concerned about a new feature that tracks your exact location thus, here is How to prevent Instagram from tracking your location
Next NIMDE3…Slamm Foundation launches App that teaches IT skills in Local Languages

Scent of Africa, a Fine Fragrance House, established by Ghandour Cosmetics Ltd., has released its ...