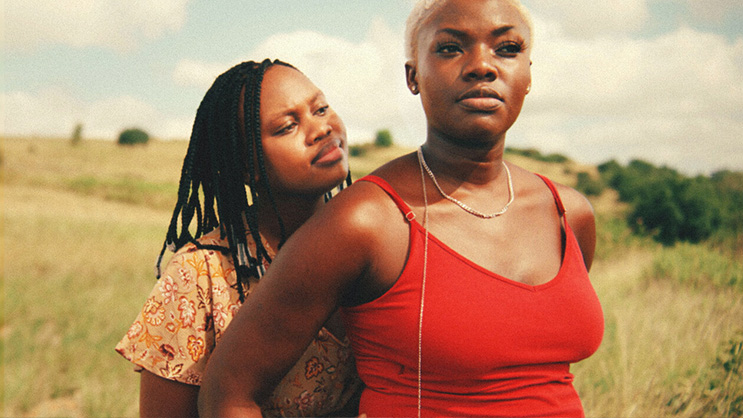 Netflix has debuted a new local drama, “The Valley of a Thousand Hills,” which takes the spotlight as our movie of the week.

Originally debuted at the DIFF earlier this year, the LGBTQ movie gives a clear picture of two women who have to go against their culture and fight for their love.

Nosipho (Mandisa Vilakazi) is from a conservative village and has to choose between living a lie to be the perfect Zulu daughter or risking death for true love. His father is a well-respected man in the community and has chosen a husband for her. She is stuck between marrying or fighting for her soulmate, Thenjiwe (Sibongokuhle Nkosi).

The movie is now streaming on Netflix.

THE VALLEY OF A THOUSAND HILLS Ytainment News 2022-10-21
Senior Editor
Share
Previous ERA CONCERT 2022: How AK SONGSTRESS made her Comeback worth the Long Wait
Next With the new season (2) expected in 2024….‘HOUSE OF THE DRAGON’ has become one of HBO’s most-watched finales