Arriving on Netflix this February…Tyler Perry returns with another comedy hit ‘A MADEA HOMECOMING’ – watch trailer!

Tyler Perry returns with everyone’s favorite character in A MADEA HOMECOMING, the newest film in the MADEA franchise set to debut on Netflix this February.

Writer-director-producer Perry stars in the film that centers around Madea’s great-grandson’s college graduation, though the celebratory moment hits a halt as hidden secrets and family drama threaten to destroy the happy homecoming. 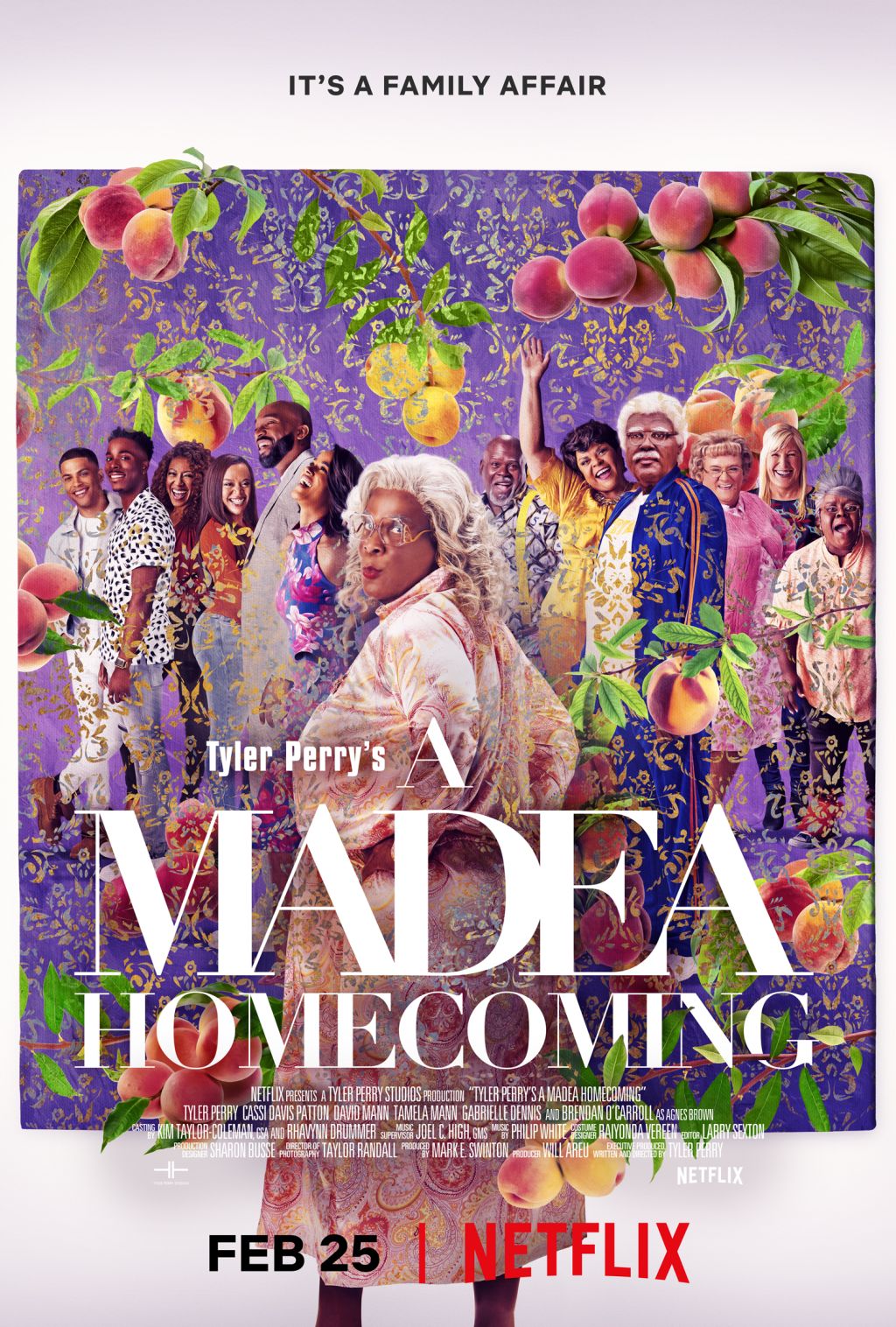 Look out for the A Madea Homecoming film to hit Netflix on Friday, 25 February 2022 — in the meantime, check out the trailer below:

ERA CONCERT 2022: How AK SONGSTRESS made her Comeback worth the Long Wait