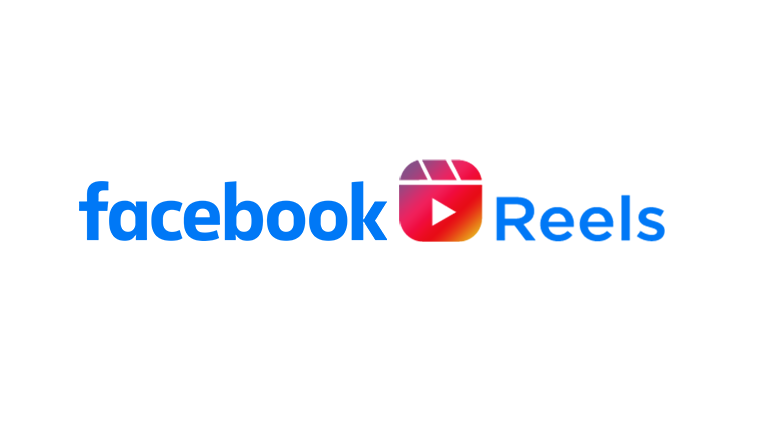 The Facebook Reels feature is now available worldwide for both iOS and Android users.

“Watching video is half of time spent on Facebook and Instagram, and Reels is our fastest growing content format by far,” parent company Meta explained in a blog post. “ We’re focused on making Reels the best way for creators to get discovered, connect with their audience and earn money. We also want to make it fun and easy for people to find and share relevant and entertaining content.”

Creators around the world will be able to access:

Over the coming weeks, you can look out for the following updates:

In addition, the company announced that it will be expanding tests of overlay ads to help creators earn money for their Facebook Reels.

What are overlay ads?

Overlay ads are placed directly on top of a Facebook Reel in a banner or sticker format. Overlay ads appear transparently over reels content, meaning that people can view the ad without interrupting the reels content they’re consuming. If an overlay ad is included in your reel, you’ll earn a portion of the advertising revenue.

However, at this moment Meta is expanding overlay ads tests to creators in the US, Canada, and Mexico, and by mid-March, these tests will expand to creators in nearly all countries where in-stream ads are available.

ERA CONCERT 2022: How AK SONGSTRESS made her Comeback worth the Long Wait