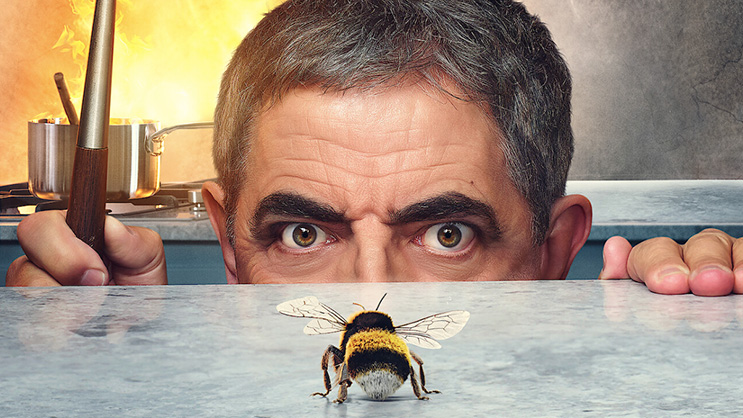 Raising the bar with their comedy content, Netflix has come together with comedian Rowan Atkinson, aka Mr. Bean/Johnny English for a new 10-part series ‘Man vs. Bee’ arriving on the streamer in June.

The series, created by Atkinson and Will Davies (both worked on Johnny English trilogy), follows a man who finds himself entrenched in an ongoing battle with a bee while in the midst of housesitting at an elegant mansion.

The series is directed by David Kerr who directed Johnny English Strikes.

Fans can look forward to the series when it lands on screens on June 24.

If you’re a big fan of the popular crime drama series Money Heist, then you ...