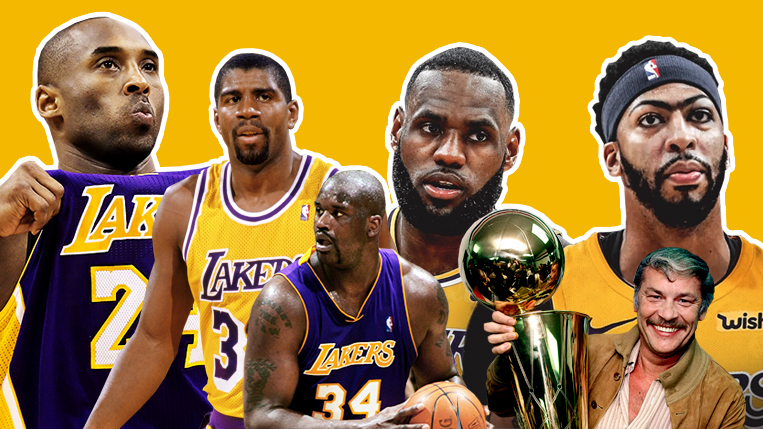 Streaming service – Hulu has recently announced a new upcoming nine-part Original docuseries chronicling the history of the storied Los Angeles Lakers, which will be part of the Hulu Originals lineup.

The series details the past four decades of the Lakers and contains colorful and emotional new interviews from over 35 people within the organization, including the Buss family, legendary coaches Pat Riley and Phil Jackson, and NBA Hall of Famers Magic Johnson, Shaquille O’Neal, and team captain Kareem Abdul-Jabbar, among numerous other current and former players.

Also featured are interviews with a range of high-profile fans and a treasure trove of archival footage featuring never-before-seen interviews with the Lakers late owner, Jerry Buss.

Starting from his acquisition of the team in 1979, the docuseries captures Jerry Buss’ remarkable journey to build, sustain and pass on a family-run sports empire. The project will offer a fresh and revealing look inside the legendary “Showtime” era that saw the team win five NBA titles and turned the Forum into Hollywood’s hottest ticket throughout the 1980s. 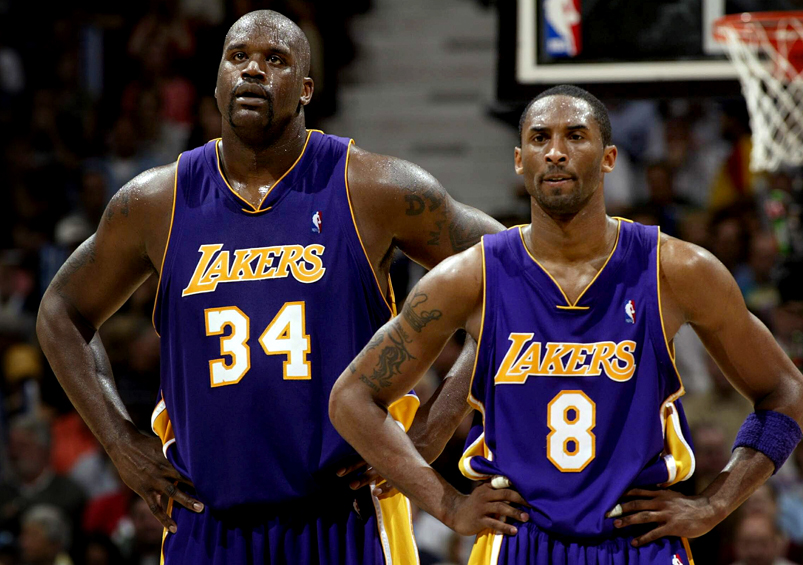 The series also details the high-stakes drama off the court and incredible successes of the Kobe Bryant and Shaquille O’Neal-led championship teams, as well as the cultural impact of the Lakers franchise and rebirth of the team, culminating with the 2020 NBA championship led by LeBron James and Anthony Davis. At the heart is a story about sports, business, and, most of all, family – and how those competing forces must be harnessed to achieve greatness.

“When Dr. Buss bought the Lakers in 1979, he sat alone at center court of the Forum and thought of all the possibilities. But even in his wildest dreams, my father could not have imagined what the next decades would bring for our organization, our league and our city of Los Angeles. I am thrilled that the true story of the Lakers will finally be shared with the world — and that we are in such capable hands with Hulu and Antoine, a director whose storytelling I’ve admired for years,” said Lakers’ CEO and controlling owner Jeanie Buss.

“We are proud to bring this docuseries to the world and shed light on the legendary history of the Lakers,” said Fuqua. “This expansive look into one of the greatest sports franchises of all time is a project we all feel deeply passionate about.”

“The Los Angeles Lakers are one of sports’ most illustrious franchises. Theirs is a history of epic highs and tragic lows, and generations of legendary players and teams who have made a profound impact, not just on the sports world, but on the culture. We are honored to join Jeanie, Antoine and the whole creative team to bring Hulu viewers the very real inside look at the remarkable story of the rise and fall, and rise again of the Lakers,” said Belisa Balaban, VP, Original Documentaries, Hulu. 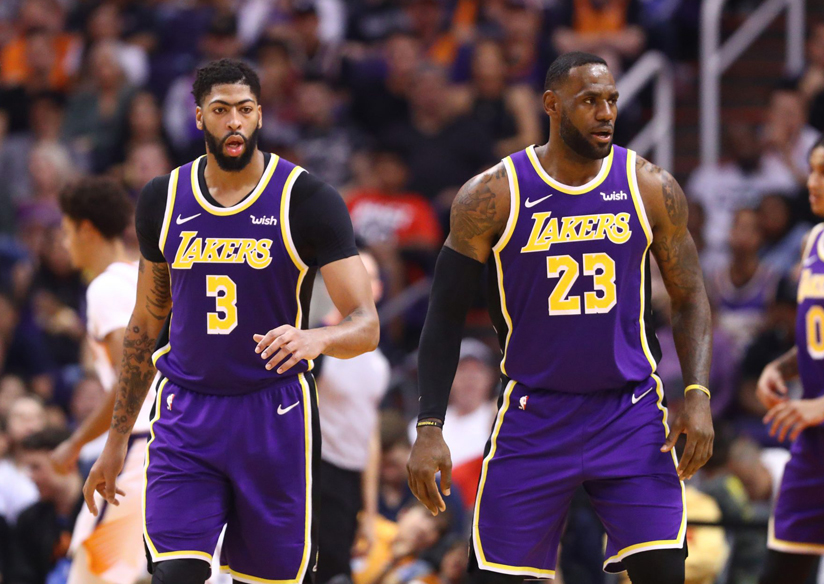 The Los Angeles Lakers documentary is set to debut on Hulu in 2022.

Los Angeles Lakers Ytainment News 2021-05-11
Senior Editor
Share
Previous With his first play scheduled for this Sunday…Rapper J. Cole signing with Rwanda Patriots in the Basketball Africa League
Next Revelation on several facets of footballers’ lives’, as…Louis Saha says that many women disappear as soon as their husbands’ careers end

The role we play in the life of our partner, is crucial to their success ...