Breaking News
Home / Featured / GLASS ONION: A KNIVES OUT MYSTERY is our Movie of the Week

GLASS ONION: A KNIVES OUT MYSTERY is our Movie of the Week 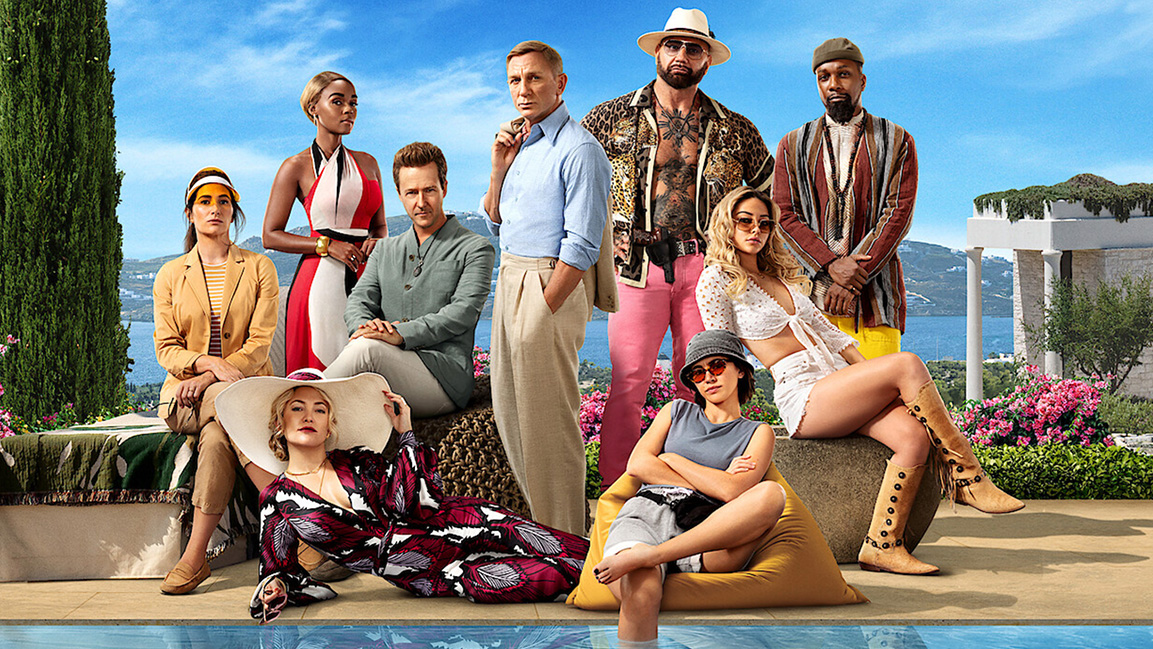 We kick this new week with the hottest movie out right now “Glass Onion: A Knives Out Mystery”.

Directed by Rian Johnson, this movie serves as a sequel to the 2019 film Knives Out.

In this sequel, Daniel Craig reprises his role as master detective Benoit Blanc, and for this reunion, he heads to a lavish private estate in Greece to work to solve a case revolving around tech billionaire Miles Bron (played by Edward Norton) and Bron’s closest friends.

Blanc meets a distinctly disparate group of friends gathering at the invitation of billionaire Miles Bron for their yearly reunion. Among those on the guest list are Miles’ former business partner Andi Brand, current Connecticut governor Claire Debella, cutting-edge scientist Lionel Toussaint, fashion designer and former model Birdie Jay and her conscientious assistant Peg, and influencer Duke Cody and his sidekick girlfriend Whiskey. As in all the best murder mysteries, each character harbors their own secrets, lies and motivations. When someone turns up dead, everyone is a suspect.

The movie is now streaming on Netflix.

Here’s a trailer to get you started: