Kicking off later this January….JOBURG FILM FESTIVAL announces films to be screened this year 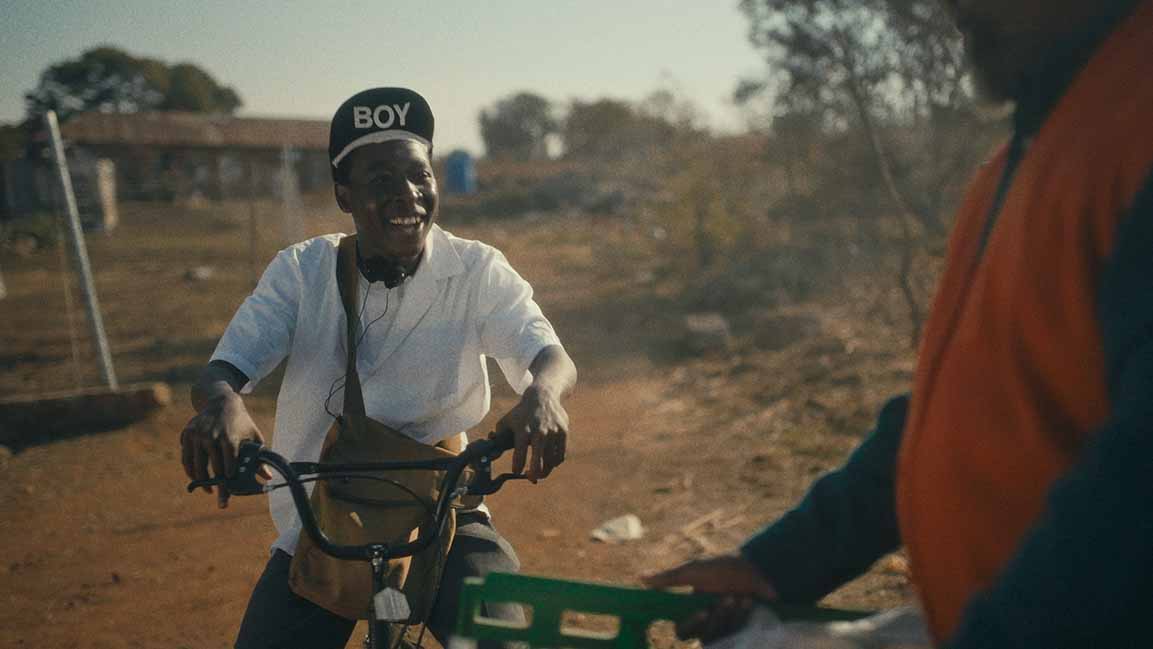 The Joburg Film Festival will kick off its six-day celebration of filmmaking and storytelling excellence later this month. The festival has announced a selection of over 60 films that will be screened.

Screenings will take place in cinemas in Soweto, Maboneng, Sandton, and Rosebank.

The festival will also play host to a number of stars, producers, and directors, who will participate in Q&A sessions after select screenings across the programme, with daily red-carpet premieres giving fans the opportunity to meet the stars themselves.

Films to be screened include:

– UTUMA, set in the Bolivian highlands and tenderly portraying an elderly Quechua couple going through the difficulties of everyday life.
– 2021 feature MISS OSAKA, shot in Denmark, Norway, and Japan and with a touching storyline that follows a young lady as she searches for the answers to life and finds herself along the way.
– MUSIC IS MY LIFE a documentary about the life of Joseph Shabalala and his rise to international fame with his band Ladysmith Black Mambazo.
– SURVIVING GAZA follows the life and struggles of Phuzi and his friends living in the lawless Gaza, who dream of Kwaito stardom.

See list of films below or browse them on www.joburgfilmfestival.co.za

JOBURG FILM FESTIVAL Ytainment News 2023-01-05
Senior Editor
Share
Previous APOSTLE SAFO SCHOOL OF ARTS AND SCIENCES….all the Reasons why you should enroll with the Best
Next For one night only….Kevin Hart’s ‘Reality Check’ tour also heading to Cape Town