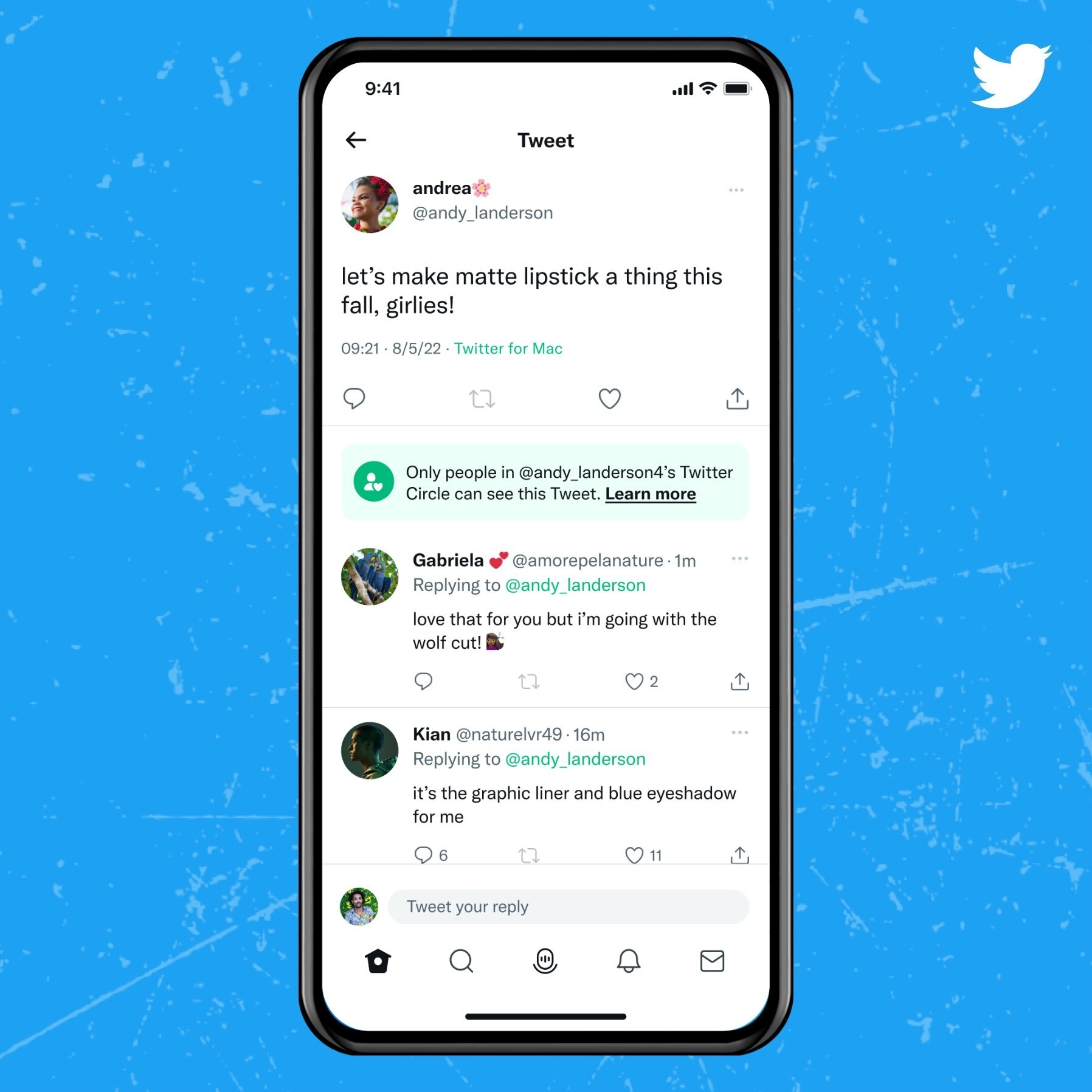 Twitter has officially rolled out its new feature Twitter Circle. Similar to the ‘Close Friends’ feature, users can simply choose to share their Tweets with selected people only.

Users choose who’s in their Twitter Circle, and only those individuals added can reply and interact with their Tweets.

People in your Circle will see a green badge under the Tweets, and unfortunately, users don’t get any notification when someone adds or removes them from a Circle. Users are also not allowed users to leave a Circle, so the only option they have is to unfollow or block the person who created it to stop being a part of it.

Here are key things you need to know about this feature:

Are you looking to discover new opportunities in the property and hospitality industries? We are ...